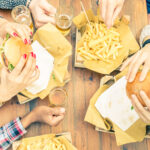 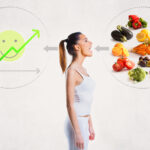 Although depression is a complex condition and we can not say that it can be treated simply by following some diet, it is important to understand that what you put in your mouth contributes both your physical and mental health. In other words, diet plays a big role in depression.

Your brain is one of the most complicated organs in your body and although we still do not know how it works, we know that proper nutrition can improve its health. Some studies showed that eating a lot of nutrient-sparse processed foods increases your chances of becoming depressed by 60%. Other researchers showed that people with mental health problems are likely to have nutrient deficiencies. It means that when it comes to the ways to beat depression, you can use food as one of the simplest therapies. So here are the top 10 foods to beat depression. 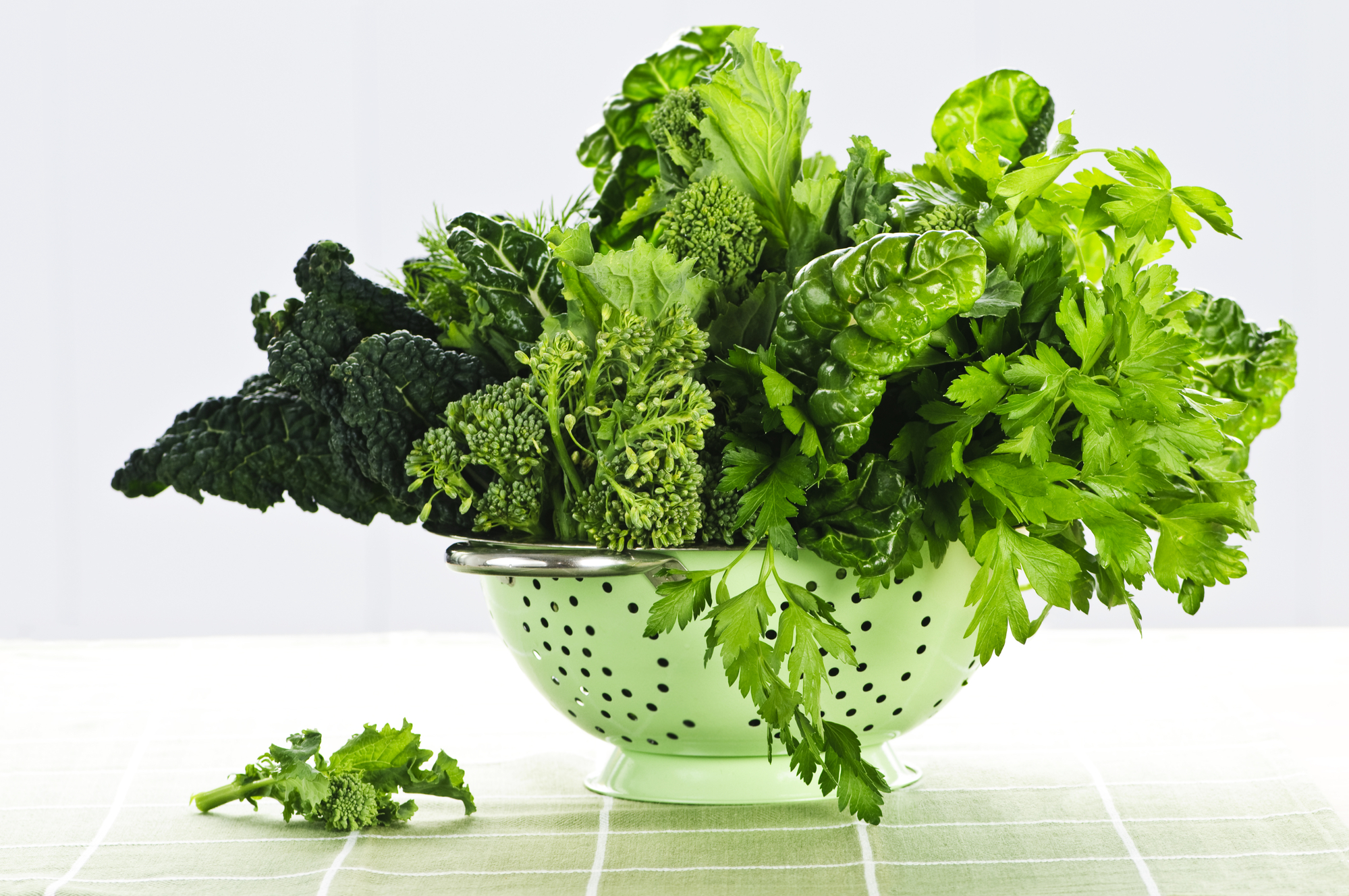 Dark leafy greens such as spinach, Swiss chard, kale and others are the healthiest food on the planet that offers the most powerful immune-boosting effect. According to a study published in March 2015 in JAMA Psychiatry, severe depression is linked to the brain inflammation. It means that including such powerful anti-inflammatory foods such as dark leafy greens in your diet can help to relieve the symptoms of depression.

Greens are known to prevent cells from cancerous transformations and kill precancerous cells formed in the body. They provide the body with a number of essential elements, including vitamins A, C, E, and K, minerals, and phytochemicals. Tryptophan, one of the essential amino acids stored in dark leafy greens and some other foods such as turkey, beef, eggs, and some dairy products, is known as a precursor to serotonin and helps to prevent and fight symptoms of depression.

Walnuts are one of the richest plant sources of omega-3 fatty acids and selenium  — one of the essential minerals. Both omega-3 and selenium contained in walnuts are known to support the brain and to relieve the symptoms of depression.

There were numerous studies that showed how omega-3 fatty acids support brain function. Such support reduces the depression symptoms and for this reason, walnuts are to be included in the anti-depression diet. What is more, other sources of omega-3 are to be included as well. These are fatty fish, linseed oil, avocado and other some other foods.

Selenium is another walnut’s compound associated with the reduction of depression symptoms. While its mechanisms are still unclear, some scientists suppose that its function as an antioxidant could be necessary for preventing or managing depression. Apart from walnuts, there is a number of other foods rich in selenium, such as cod, Brazil nuts, and poultry. 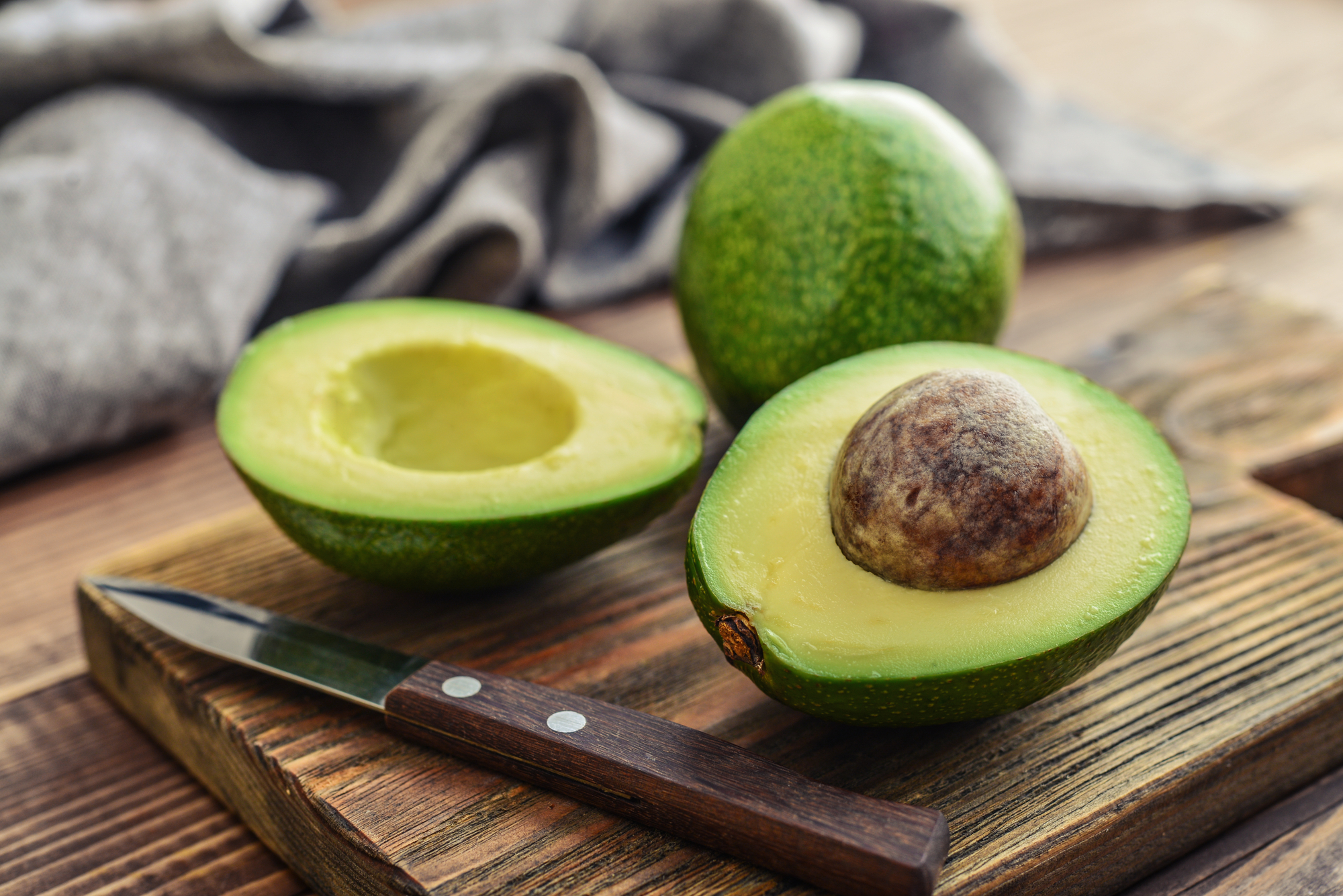 Avocadoes are superfoods or superfruits to be included in your daily ration.ration. The thing is that this fruit provides your body with healthy fats needed by your brain to run smoothly.  It is oleic acid in avocados that gives you brainpower. What is more, the fruit is comparatively rich in protein and is filled with vitamins B, K, E and C. It is super tasty, super filling, low in sugar and high in dietary fiber.

Including berries in your diet is one of the greatest ways to provide your body with antioxidants. Strawberries, blueberries, raspberries, cranberries, and blackberries are considered to be a great addition to your daily breakfasts. Healthy breakfast with some of these antioxidant-rich berries can reduce the risk of depression and fight its symptoms by fixing your cells and preventing them from getting illnesses.

There are two compounds that make tomatoes one of the most effective foods to beat depression. These are folic acid and alpha-lipoic acid.

But how it prevents and fights depression? The mechanism is explained by the ability of folic acid to block excess homocysteine — amino-acid responsible for restricting such important neurotransmitters like serotonin, dopamine, and norepinephrine to be produced in the body. When it comes to alpha-lipoic acid, its anti-depression properties are explained by the fact that it helps the body to convert glucose into energy, improving your mood. 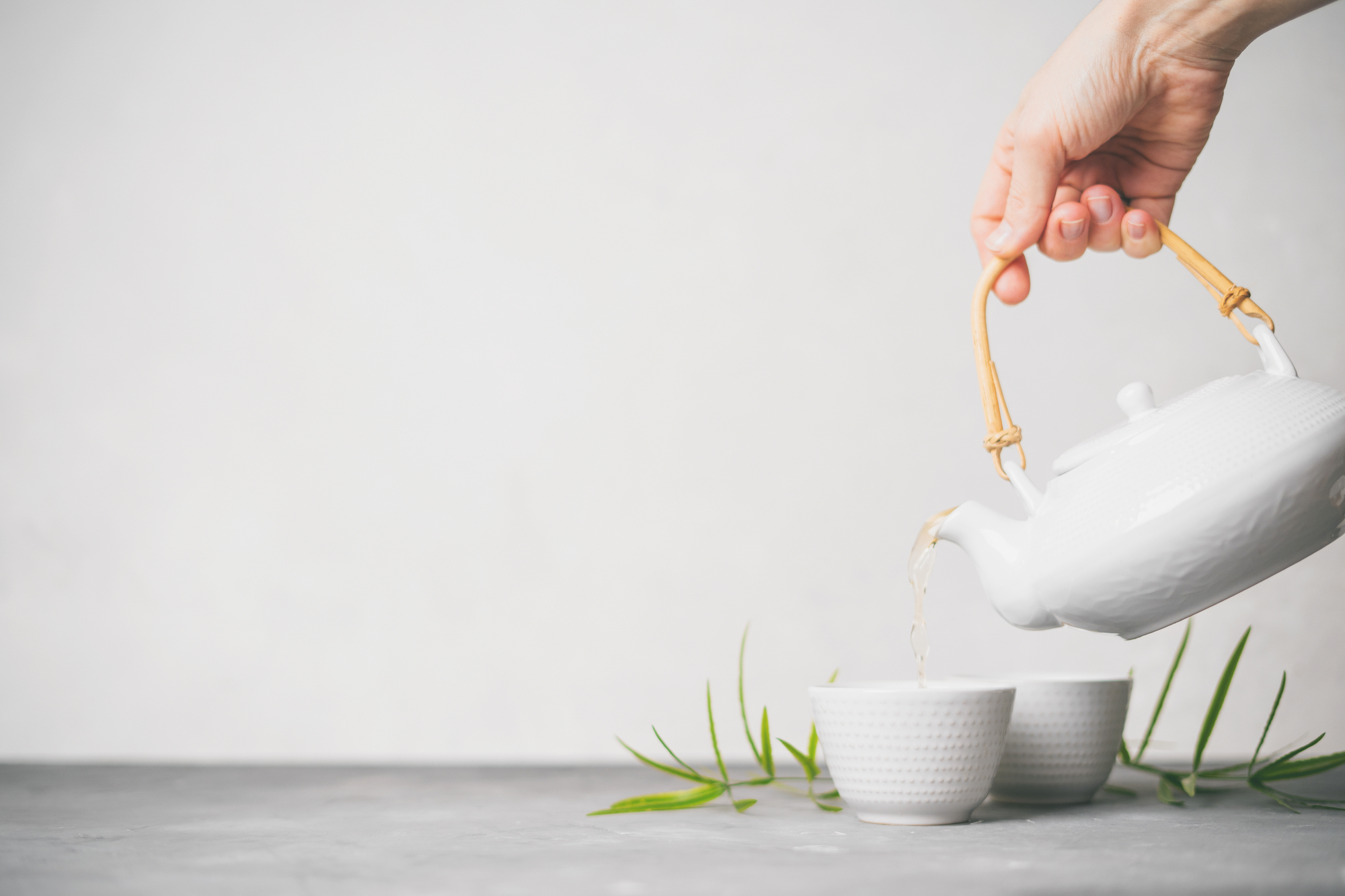 Grean tea is not just a good sourse of antioxidants but also a powerful drink agains depression. The thing is that green tea contain amino acid known as theanine. This amino acid is known to provide anti-stress relaxation benefit to tea drinkers. So instead of another cup of coffe, better choose to drink a cup of relaxing yet restorative green tea.

Apart from numerous health benefits provided by Asian spicy known as turmeric, it is known as a spicy that can boost your mood and that is why is seeing as a good food to include it into your anti-depression diet.

Dark chocolate is one of the most obvious foods to fight depression. It is common for depressed people to seek support in chocolate carvings. When it comes to dark chocolate, it is believed that it has some mood-boosting properties. Just remember that it is pretty high in calories, so it will be wise to avoid eating a whole bar. 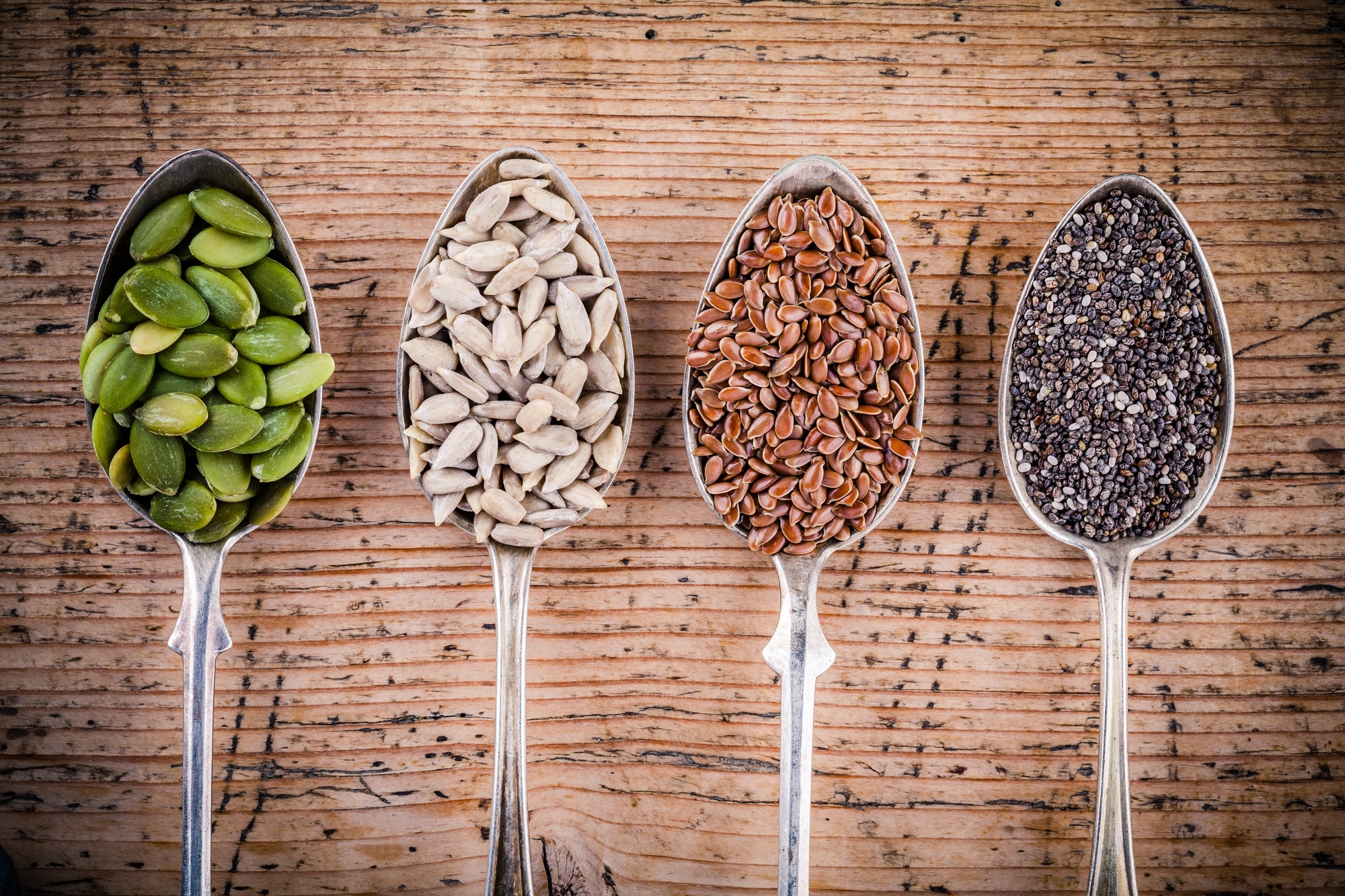 Flaxseeds, hemp seeds, and chia seeds are great sources of omega-3 fatty acids and that is why are considered to be good for your mental and physical health. They have unique disease-fighting substances and increase the absorption of protective nutrients from foods eaten at the same meal. You can add seeds to salads, or you can swap potato chips for such healthy alternative as omega-3 rich seeds.

Food Habits and Beliefs That Make You Sick

How Does Healthy Eating Impact Health?