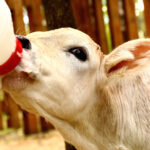 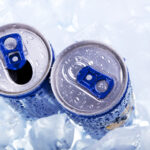 What do you think about red meat: is it healthy or is it bad for you? The truth is that there is no single answer and red meat is considered to be one of the most controversial foods in nutrition. Now let us see pros and cons of eating red meat but without tackling ethical and environmental issues.

The Meat We Eat

Throughout evolution, meat has been a part of our diet. What is more, diets of some populations such as Masai has been based on meat. However, today meat is associated with a number of health issues such as heart disease, diabetes, arthritis, cancer and many more.

The thing to understand is that today’s meat differs from that people ate in the past. 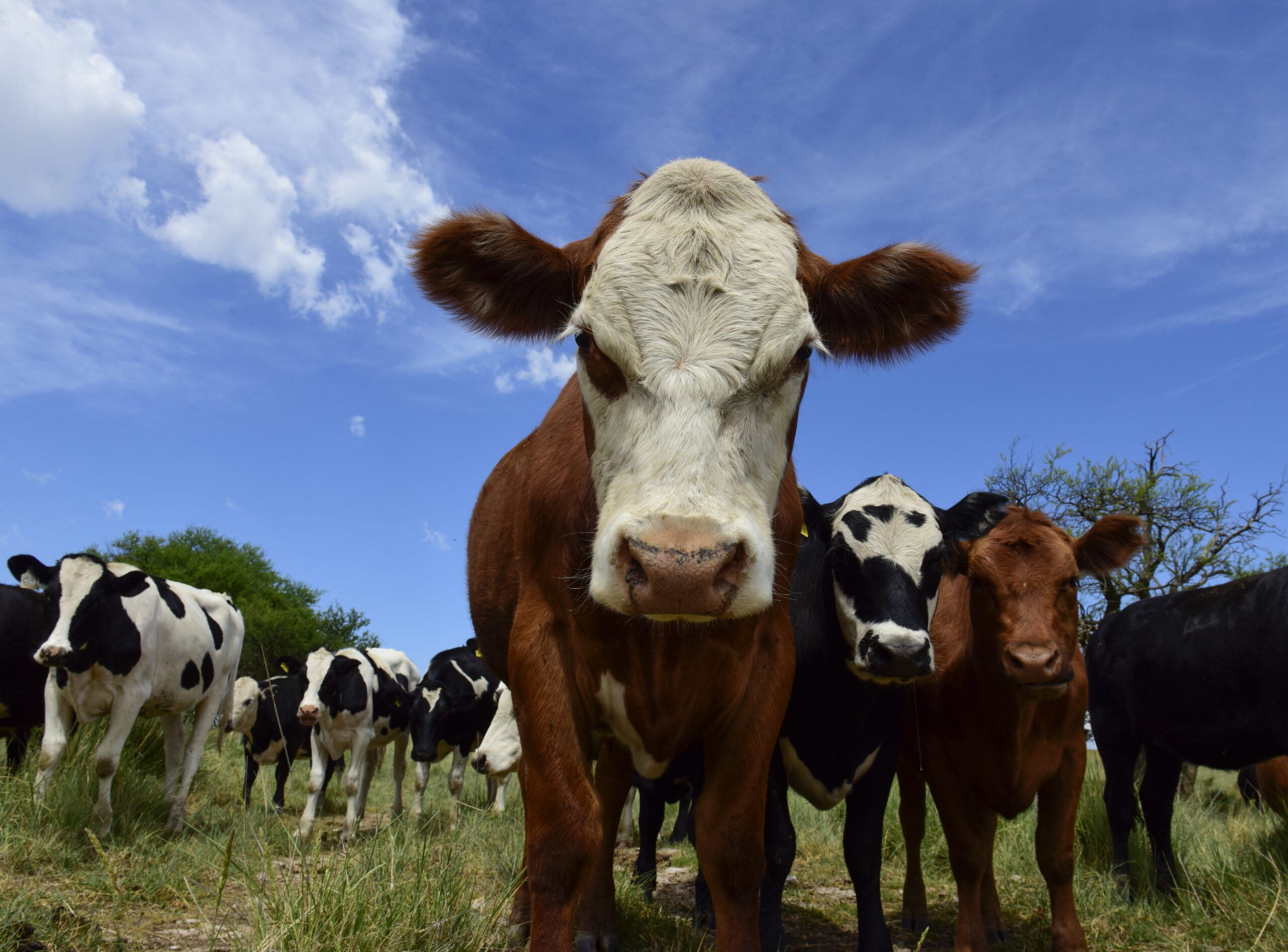 Previously, animals ate a lot of grass rich in Omega-3 amino-acids and other essential nutrients. In contrast, most of today’s meat is the source of Omega-6 amino-acids and is packed with drugs, antibiotics, and other artificial chemicals. It is so, because today, meat derives from animals that were born and raised in a factory, fed grain-based feed and received growth-promoting antibiotics and other drugs throughout their life.

What is more, most of today’s foods are highly processed and meat is not the exception. Processing steals important nutrients and sometimes adds elements that make us fat, sick and depressed. That is why, when it comes to talks about health benefits and risks of eating meat, it is very important to distinguish between different types of meat.

Not all meats are created equal. There are numerous things that can influence its quality. So here are the main categories of meat to distinguish. 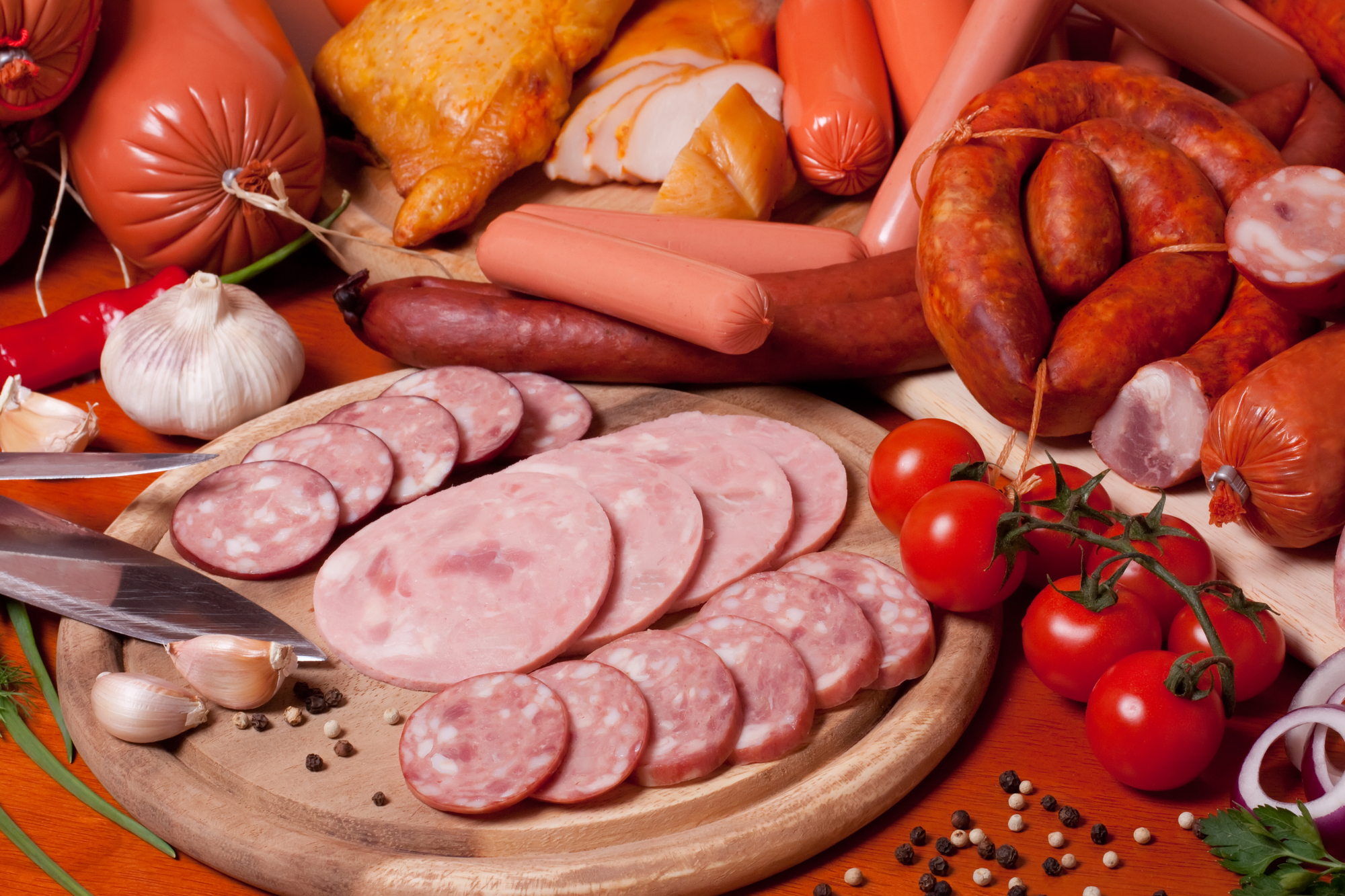 There are nearly no nutrients in processed meats such as sausages and bacon. What is more, processing adds some unneeded elements such as sugar and sodium.

Although conventional red meats such as pork, beef, and lamb come unprocessed, they come from factory farmed-cows and that is why often contain some harmful elements such as second-hand pesticides, hormones, antibiotics and other artificial chemicals. 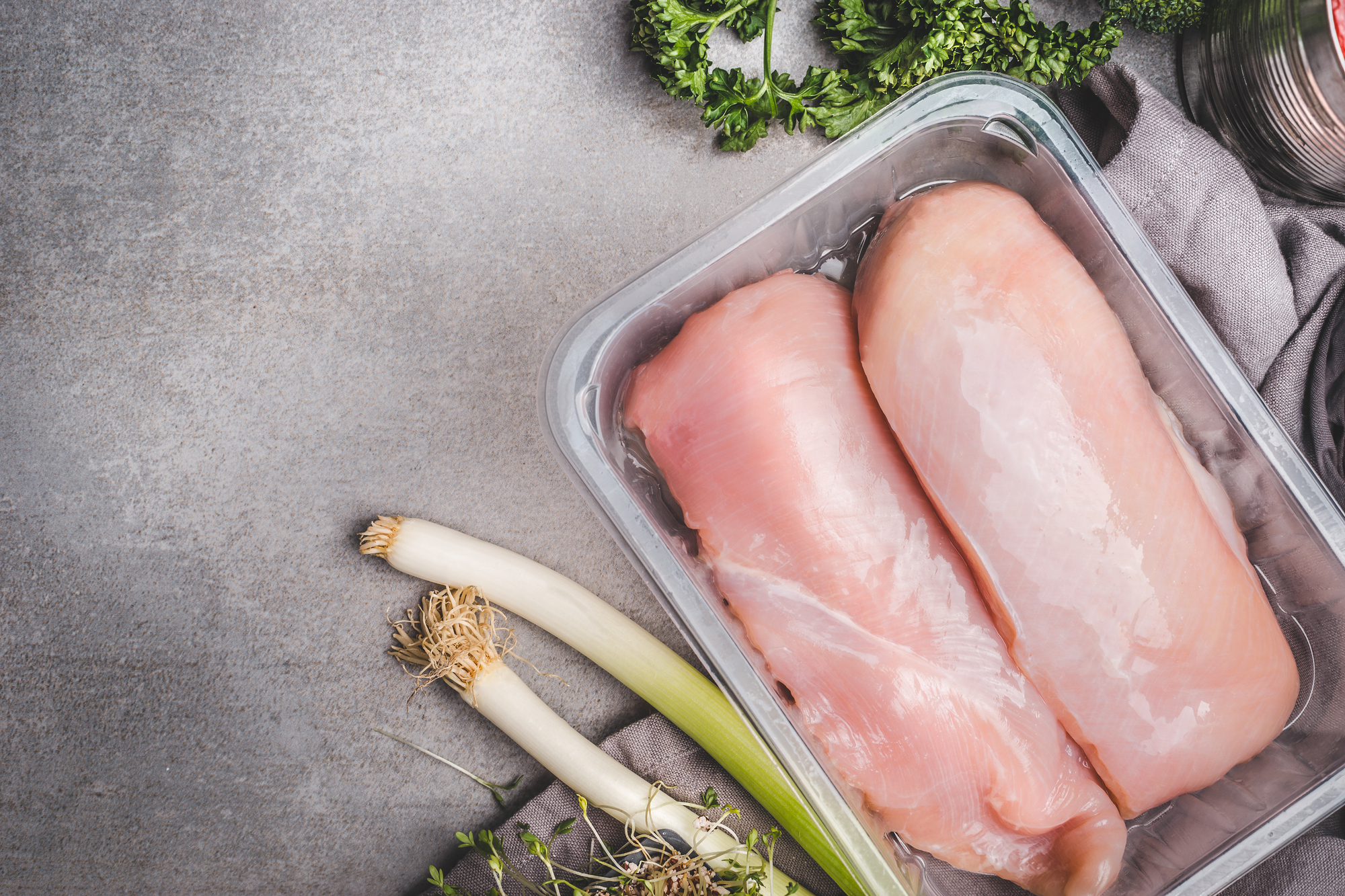 White meats such as chicken and turkey are considered to be

dietary. The quality of white meat depends on the diet of animals.

Organic meat comes from grass-fed animals that have been raised without drugs and hormones. Organic meat is a great source of Omega-3 amino acids and other important nutrients.

It is worth to mention that most of the studies on meat examine conventional red meat that comes from factory-farmed animals fed grain-based feeds and received growth-promoting antibiotics.

What Nutrition Does Meat Have?

Organic meat is loaded with vitamins, minerals, antioxidants, proteins and various other essential nutrients such as creatine, carnosine, heart-healthy omega-3s and the fatty acid CLA. Meat is a great source of Vitamins B, vitamin A, and vitamin E, Iron, Zinc, Selenium and plenty of other vitamins.

Although it is believed that effects of red meat on health have been well-studied, most of the studies on meat detect associations but do not prove causation.

However, a lot of observational studies linked eating meat to the development of such diseases as heart disease, and cancer. The thing to understand is that not all meats are equal and not all of them have the same health effects.

If we sum up all major studies on meat, we can see that it can actually cause the above-mentioned diseases. However, it is true for processed meat but not for unprocessed one.

It means that the main problem associated with studies on meat is that they seem to pool together processed meat and unprocessed red meat. What is more, the thing to understand is that it is not just meat that can influence your health but the way it is cooked as well. The way you cook meat is actually a major determinant of its effects on your health.

How to Benefit by Eating Meat?

In order to avoid eating ‘harmful’meat, you can use these tips: 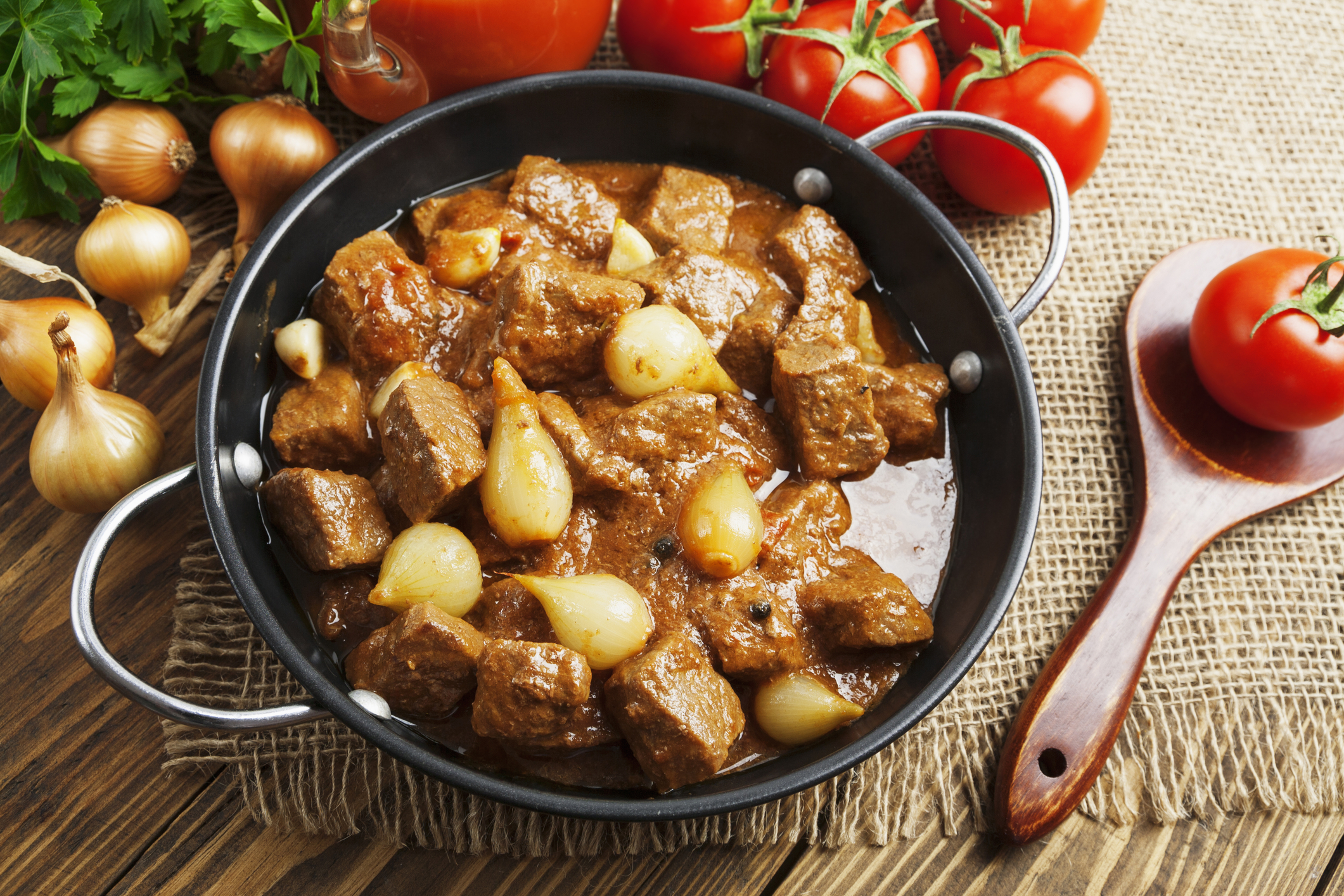 To Eat or Not to Eat?

As you can see, meat can be both harmful and beneficial. There are two major factors that influence the quality of meat: the type of meat and the type of cooking technique. So if you choose eating processed meat cooked at high temperatures, it can result in the development of some health issues. In contrast, if you choose organic meat and cook it gently, it will provide you with lots of nutritional benefits.

The Most Addictive Foods