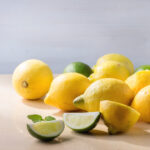 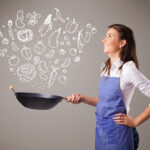 Cancer is too complex to be treated just with a diet. Nevertheless, a diet rich in antioxidants and immune-boosting foods helps the body to fight the disease or prevent it. There are some superfoods that can significantly lower the risk of cancer. As well as there are those that prevent cancer cells from growing and spreading in the area. So here is the list of anti-cancer foods to include in your diet. 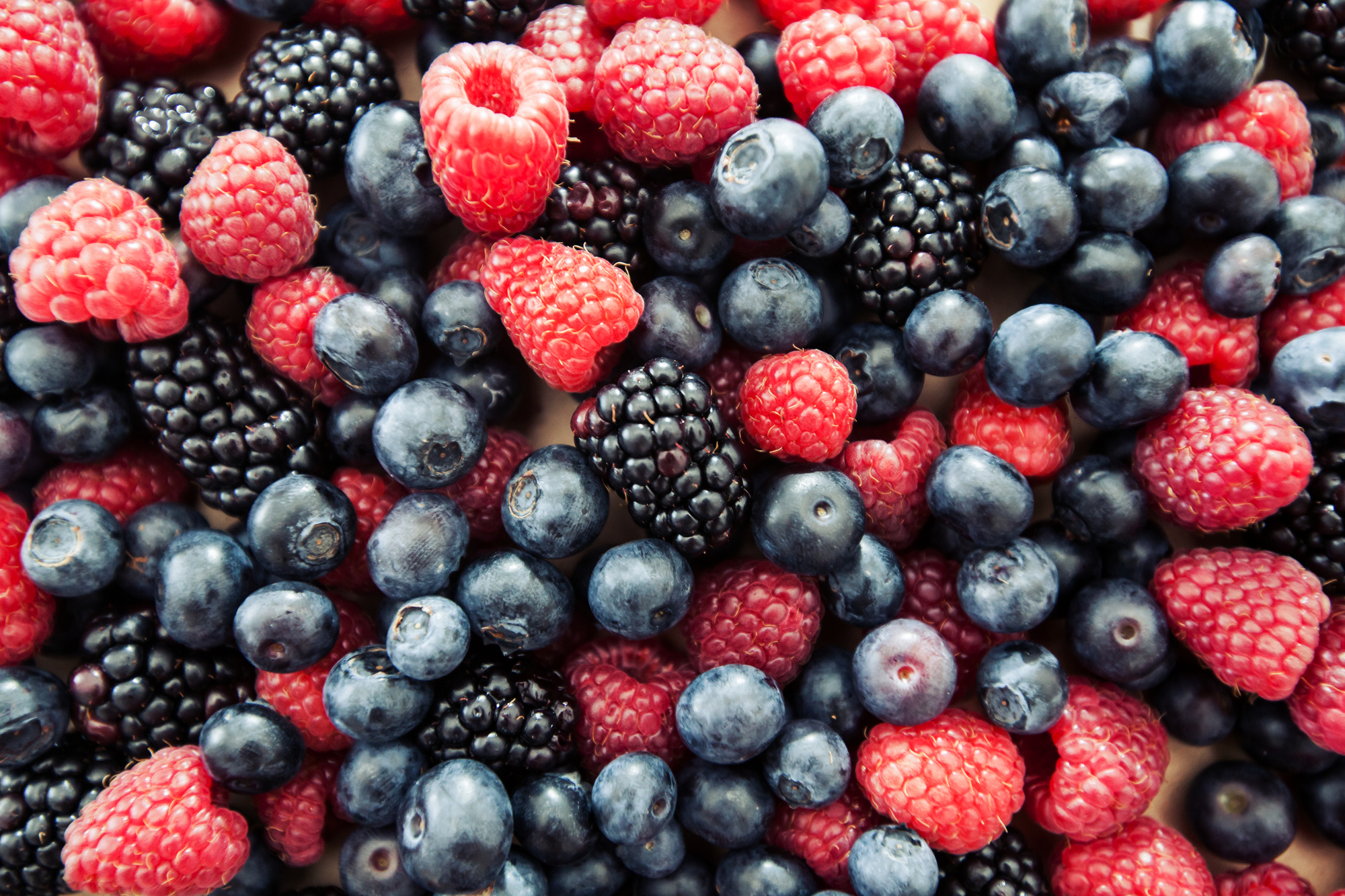 Anti-cancer properties of berries such as blueberries, blackberries, cranberries, strawberries, raspberries and some others are provided by flavonoids known as anthocyanins. They have both antioxidant and anti-inflammatory properties, are able to prevent oxidative stress by restraining the production of a pro-inflammatory molecule and promoting the death of cancer or tumor cells. According to studies, berries can be used to fight and prevent breast, esophageal, colon, lung and gastric cancers.

Selenium stored in Brazil nuts is known to repair the DNA and making cancer cells suicide. That is why consuming about 200 micrograms of selenium a day stored in two unshelled Brazil nuts is a great way to provide your body with a superpower to fight lung, prostate and colorectal and other cancers. What is more, Brazil nuts are good to prevent the development of advanced disease. 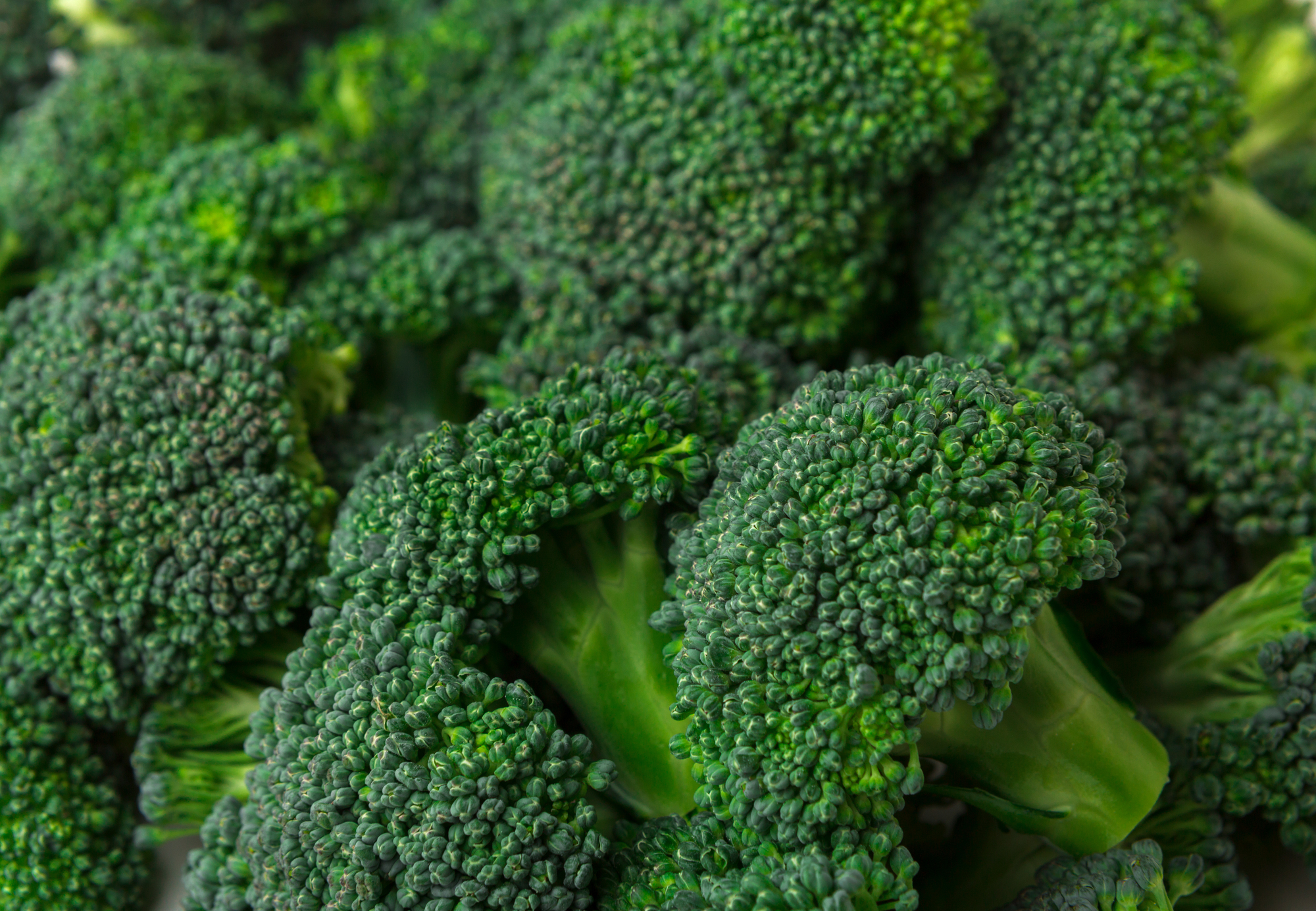 Such veggies as broccoli, cabbage, kale, Brussels sprouts and other are known to be one of the best sources of vitamin C. What is more, many cruciferous veggies are known to store the super antioxidant that can prevent the body from the damage caused by free radicals. This antioxidant is glutathione.

When it comes to cancer-prevention properties of cruciferous veggies, such phytochemical as isothiocyanates and antioxidant as sulforaphane and indole play a significant role in cancer prevention.

This vegetable is not just effective to prevent cancer from developing, but also helps to prevent cancer cells that are already in the body from growing. According to numerous studies on garlic, it can be used to fight a number of cancers, including colon, stomach tissue, bladder, prostate, lung, skin, blood, breast and esophagus cancers.

Turmeric or curcumin, a traditional Asian spicy, has strong anti-inflammatory properties that make it one of the most powerful foods against stomach cancer. The thing is that the spicy is very effective against carcinogenic bacterium called Helicobacter pylori, so it can be used to prevent stomach cancer. What is more, turmeric is known to be effective against blood cancer as well. 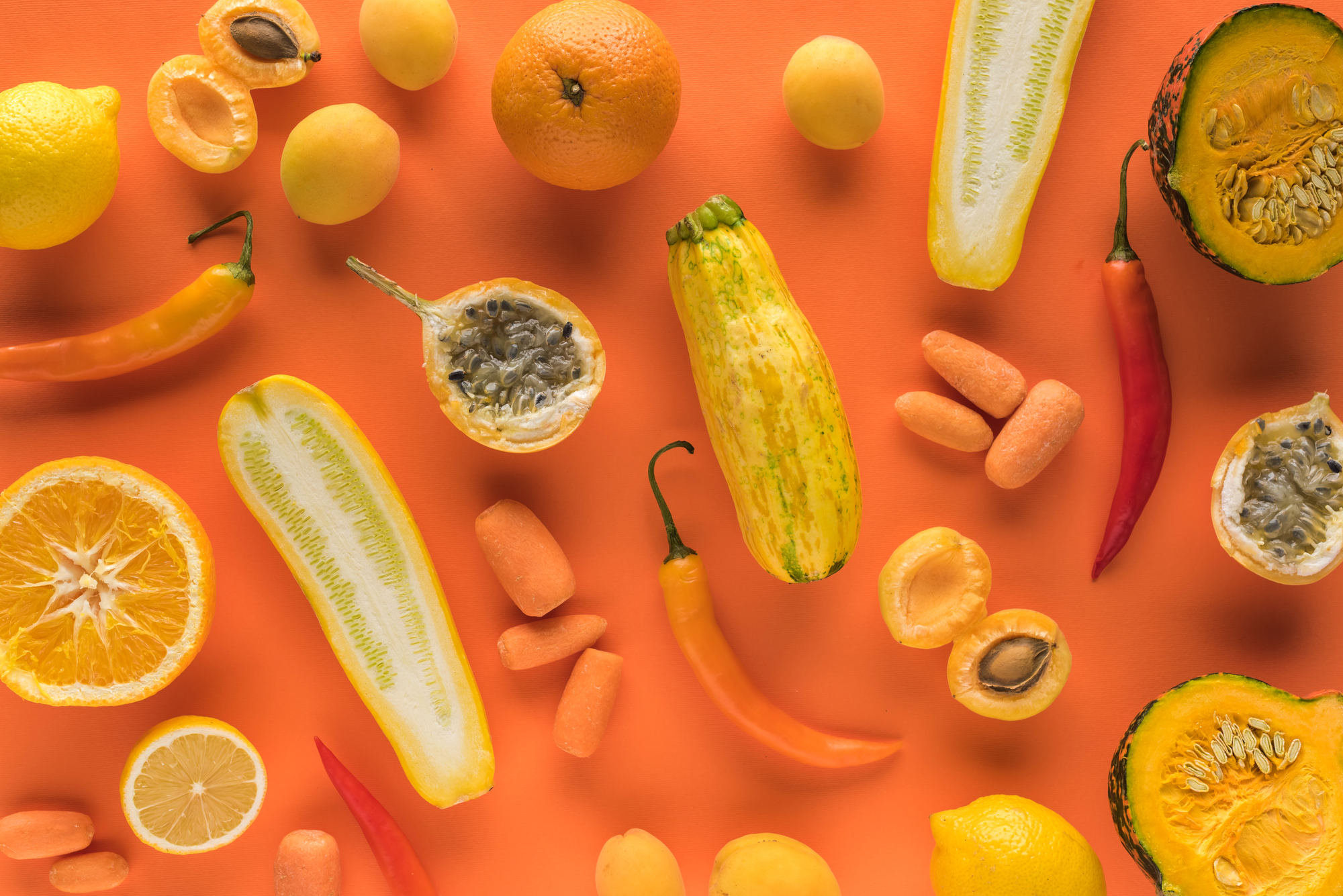 If you need another reason to eat the rainbow, note that brightly colored orange foods are rich in phytochemicals, including carotenoid antioxidants known to prevent certain types of cancer, including cancers of the skin, eyes, and organs. Carotenoids stored in orange foods such as pumpkin, oranges, sweet potatoes, berries and others include alpha-carotene, beta-carotene, lycopene, lutein, cryptoxanthin. Beta-carotene is considered to be the most researched and is known to promote liver health, detoxification, and strengthening the immune system. Lutein and zeaxanthin are known to filter harmful high-energy blue wavelengths preventing skin-related disorders.

Probiotics such as organic yogurt, kefir, sauerkraut, dark chocolate and many others are not just helpful for your gut flora but are also good for preventing colon cancer by lowering pH levels in the colon.

Whole grains such as brown rice, millet, bulgur, buckwheat, oatmeal, brown rice, barley and many others can promote cancer-fighting abilities of your body with the help of dietary fiber, polyphenols, and lignans. What is more, whole grains are known to prevent cancer cells from growing and spreading. 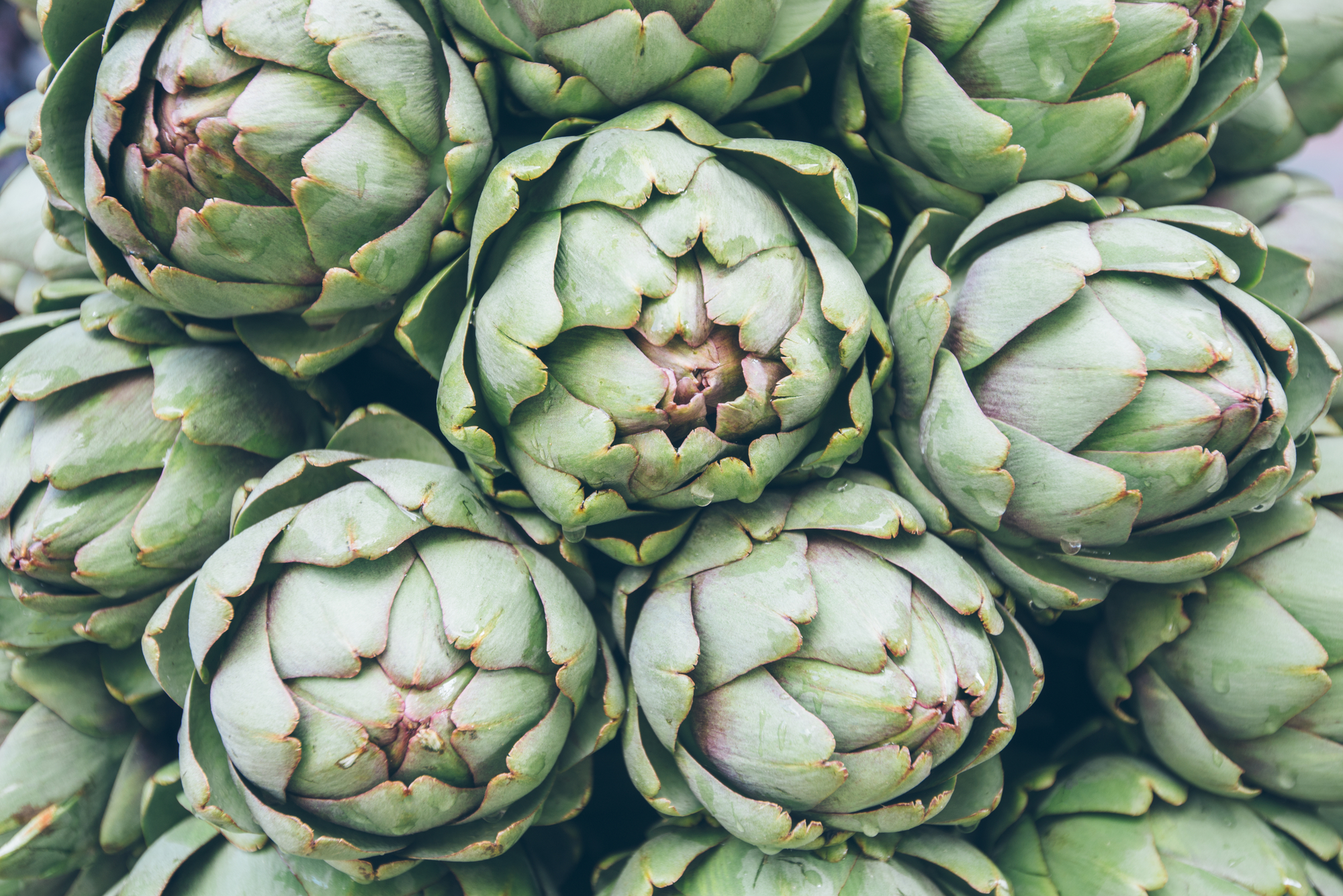 Artichokes are known to be effective against skin cancer. This plant contains a powerful antioxidant known as silymarin that gives it its anti-cancer properties.

Moringa is a medicinal plant known to cause the death of cancer cells due to the presence of phenolics such as quercetin and kaempferol. It is worth to mention that these are exactly leaves of the plant that can be used to fight cancer. 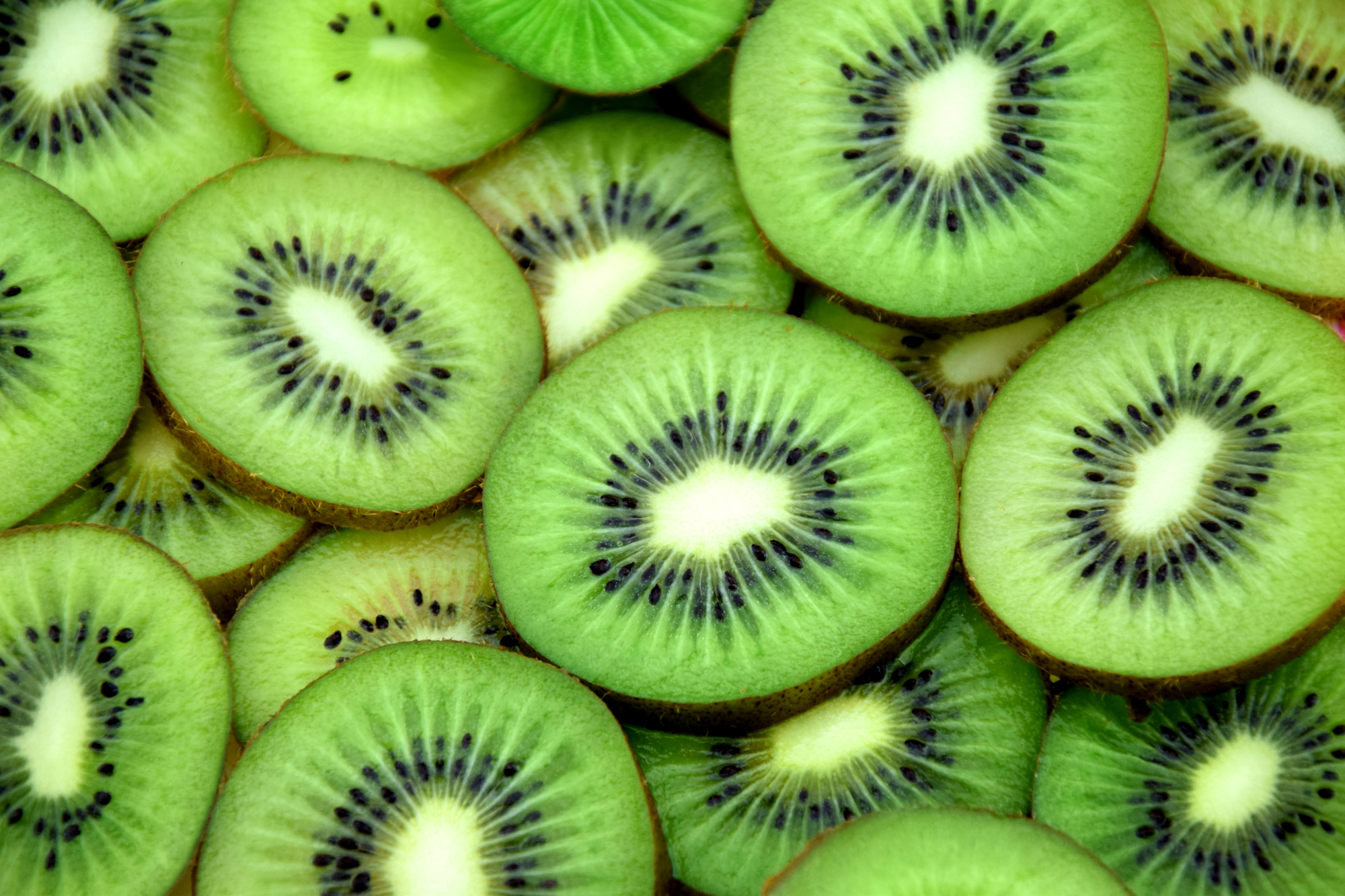 Kiwifruit stores a lot of antioxidants known to be effective against inflammation and prevent cancer cells from growing and spreading. These include vitamin C, vitamin E, lutein, and copper.

Fatty fish is rich in omega-3 fatty acids known for a number of health benefits. According to recent studies, omega-3 help to fight cancer and offers strong anti-inflammatory effect. The consumption of omega-3 is associated with lower risks of some cancers such as colon, breast, and prostate cancers. There are also plant sources of omega-3 fatty acids, such as linseed, some nuts, and seeds.

Yes, nuts and seeds are rich in omega-3 and that is why they can be used to prevent and treat cancer. Nevertheless, they are also rich in fiber, lignans, and phytoestrogens which make them especially beneficial for women health. It is worth to mention that not all nuts are equal and when it comes to anti-cancer properties, the best include walnuts, hazelnuts, Brazil nuts, pistachios, and pecans.

There were numerous studies that examined a variety of herbs and spices and their anti-cancer properties. It turned out that such herbs and spices as oregano, rosemary, bay leaf, clove, black pepper, cinnamon, ginger, curry leaf, cumin, and caper are able to promote the death of cancer and tumor cells and prevent cancer cells from spreading.

According to Australian researchers, a habit of drinking lemon water in the morning decreases your chances of developing esophageal mouth, throat, and stomach cancers by up to 50%. 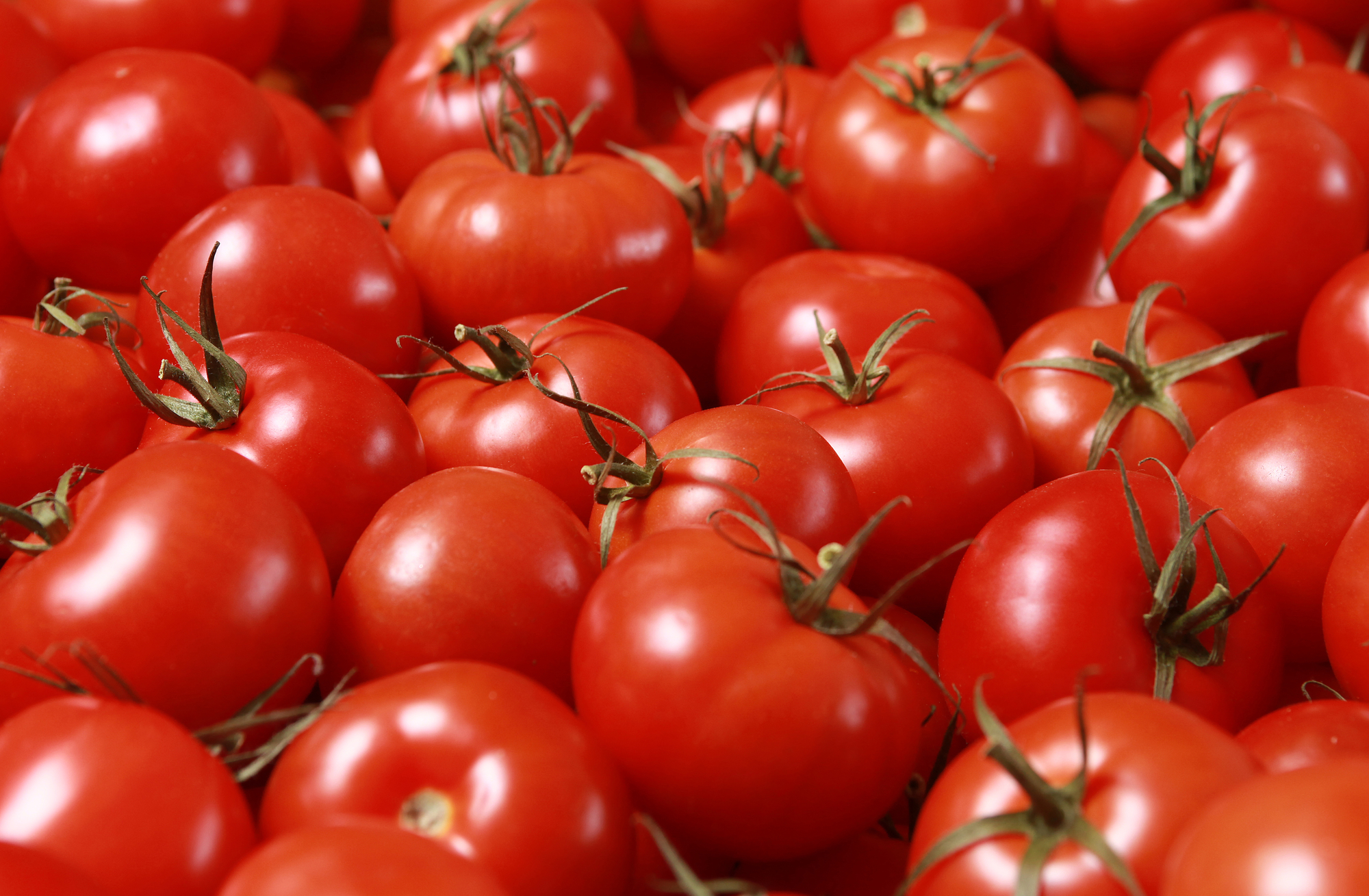 Tomatoes provide a great number of health benefits and, in contrast to many other veggies, their antioxidant, anti-inflammatory and anti-cancer powers increase when they are cooked. Still, raw tomatoes are also good.

Both raw and cooked tomatoes are known to prevent cancers of the prostate, stomach, and lung due to the presence of lycopene. When it comes to cooked tomatoes or tomato sauce, it is known to be very effective against prostate cancer.

Dark green vegetables and leafy greens such as spinach, kale, avocado, and others are known to be superheroes when it comes to cancer prevention and treatment. The thing is that folate stored in dark green foods is able to modify DNA, making cancer cells to suicide. Including dark green veggies and leafy greens in your diet helps to protect your body from both the development and spread of cancers of the colon, rectum, pancreas, esophagus, and breast.

Because of hydrogenated oils and their harmful effect on health, we give up on all oils. Nevertheless, there are healthy unrefined oils such as coconut oil, linseed oil and olive oil to include in your healthy diet. Such oils provide the body with essential fatty acids, including the previously mentioned omega-3. Healthy oils are known to improve the immune system, nourish the gut and prevent the development of a great number of diseases. 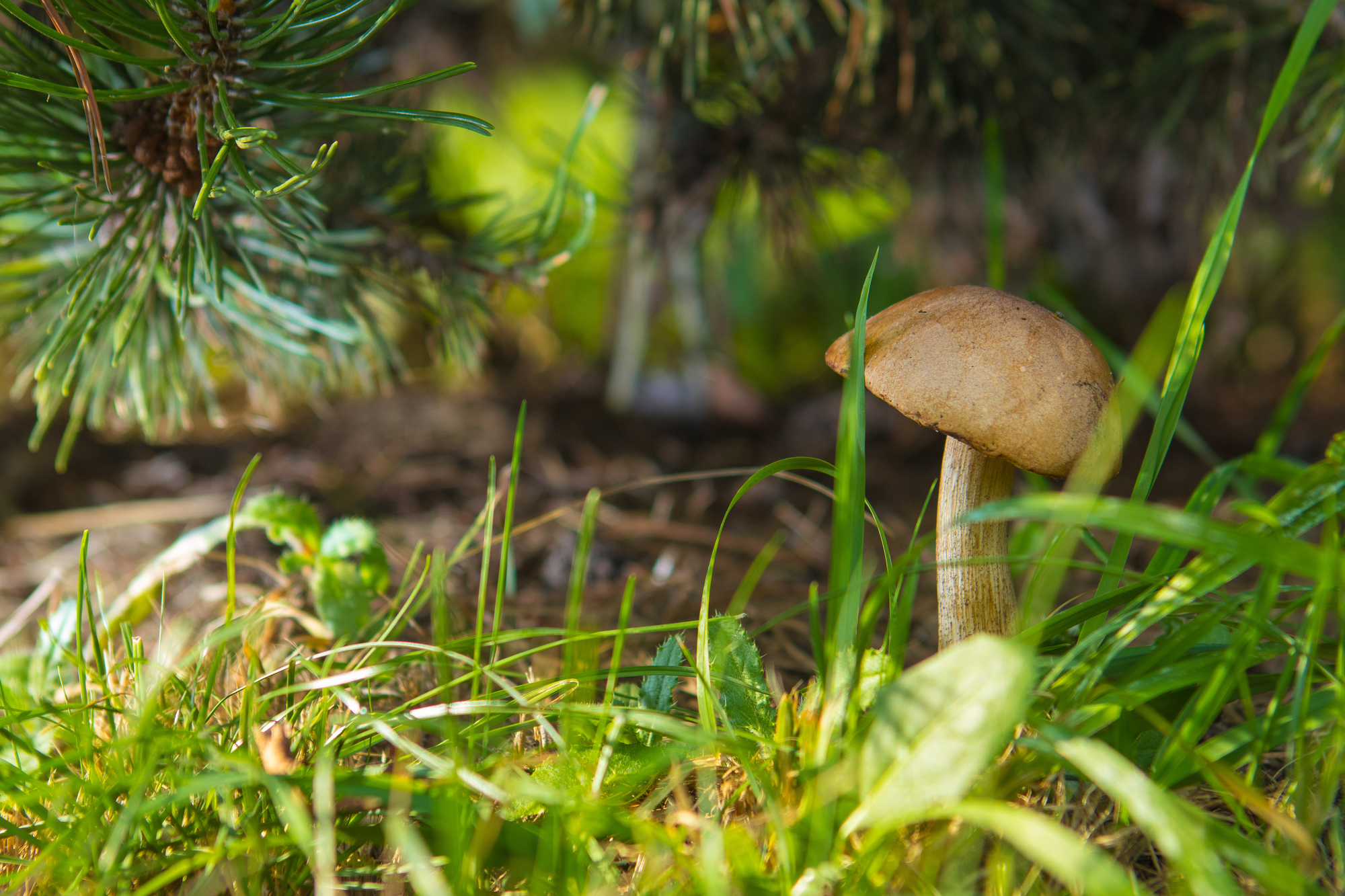 If you are looking for a way to strengthen your immune system, adding mushrooms to your diet is one of the easiest ways. What is more, the consumption of mushrooms is associated with anti-cancer properties such as keeping cancer cells from growing and spreading and increasing the regeneration of healthy cells in the body.

What Is Healthy Eating?