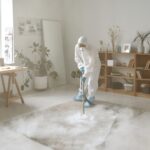 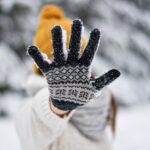 When TikTok was Released

Many users of the popular social network have repeatedly wondered who first created the program for ticktockers. Surely, its author is a real genius. After Instagram, it would seem impossible to surprise the audience. Still, in large companies, marketers calculate in advance all the options, the actions of competitors. Get ready: now you are going to find out the name of the creator of the super famous app.

The owner of Tik Tok is a Chinese startup Bytedance. Its founder is Zhang Yiming, a young entrepreneur. The initial direction was to work with artificial intelligence, the products produced were intended for the Chinese market. Find below more facts, how it was released.

TikTok’s history begins with its first parent, the app Musical.ly, invented by Chinese entrepreneurs Alex Zhu and Louis Yang. At first, users were offered content in the infotainment format: five-minute popular science videos. However, since there were many similar videos on YouTube, the companions made the applet purely entertaining.

In parallel with Zhu and Yang, Zhang Yiming, an equally intelligent and talented startup, declared himself in China. His company Bytedance was focused on working with artificial intelligence and producing products for the domestic market. Bytedance was entering the global market. 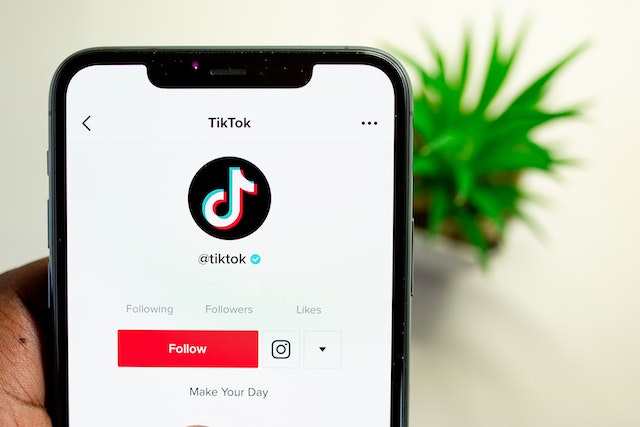 Image by Solen Feyissa from Pexels

Globally, Douyin was presented as TikTok and under the same name merged with the well-known Musical.ly. De jure, Bytedance bought the applet for $800 million, since the integration of platforms contradicted the laws of the country with limited Internet. In August 2018, TikTok looked promising.

The social network declared itself loudly. It was monetized. TikTok provided deafening popularity not only to its immediate inhabitants, but also to musicians.

TikTok entered the annual BrandZ global brand rating for the first time and immediately took 79th place with a company value of $17 billion.

The main thing for TikTok is not the arrival of fashion giants Dolce & Gabbana and Gucci, but the emergence of TikTok label homes with top ticktockers and a touch of reality TV: bloggers really live and shoot content in a house or an apartment and, in addition to personal accounts, promote an account of the house. The most popular at the moment are Hype House Rus (more than 1.8 million subscribers, 39.5 million likes) and Xoteam (more than 2.2 million subscribers, 91.3 million likes). 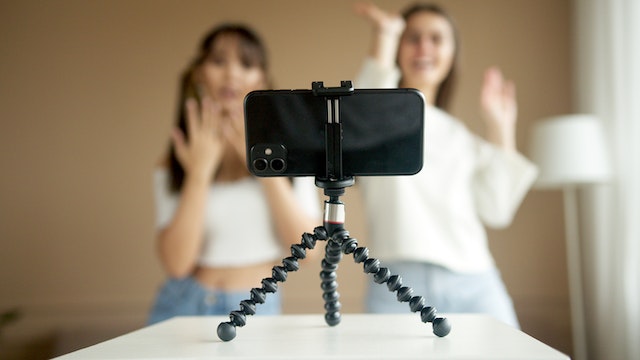 Image by Artem Podrez from Pexels

Modern show business stars regularly visit the site, which attracts their fans. Celebrities themselves share their posts from TikTok on other social networks, and this fact in turn adds a watermark to each video. This makes it easier for viewers to find the source of content.

The driving force of the platform is its own recommendation system, thanks to which tens of thousands of people from all over the world can share their creative abilities and find like-minded people. They become popular, their creativity is shared, and new people download the application. There is an opportunity to promote your content if you buy TikTok views.

Creating videos does not take much effort and time from local authors. Viewers who want to become bloggers have more opportunities at the entrance than on YouTube.

Photo by May Gauthier on Unsplash

What Gloves Keep your Hands the Warmest